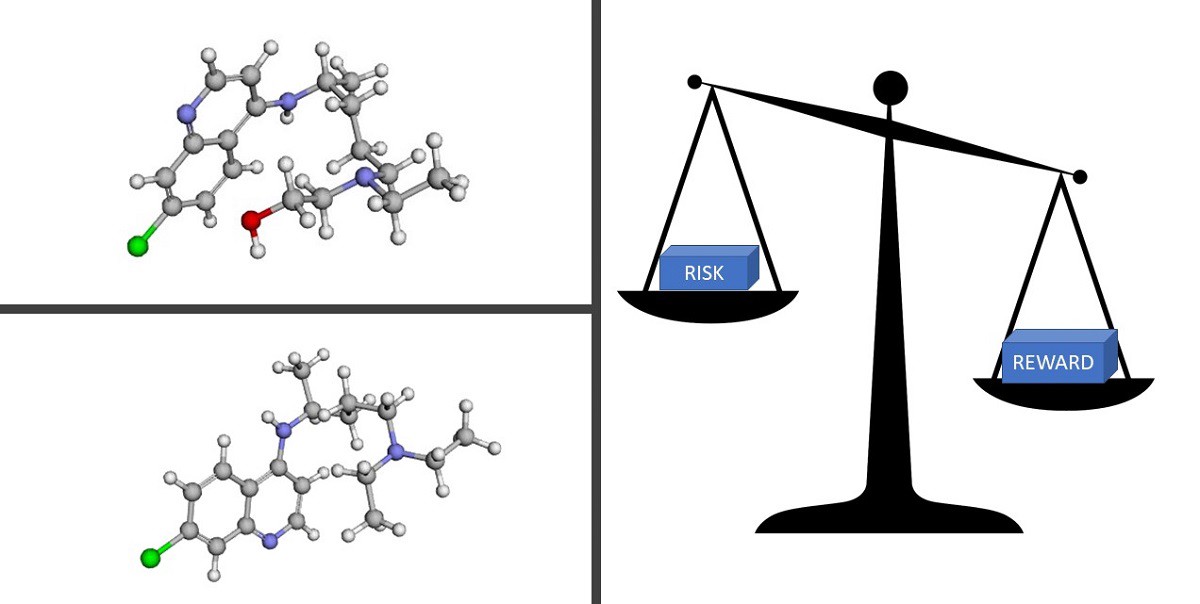 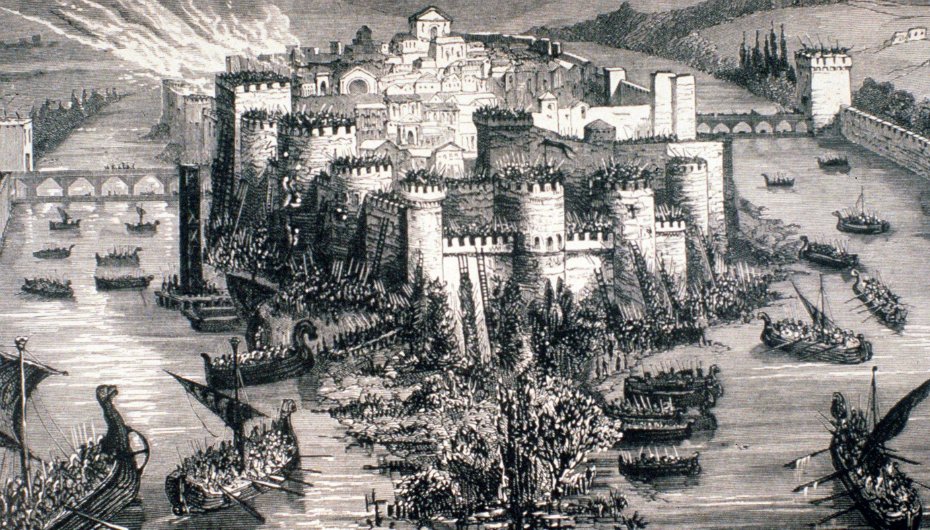 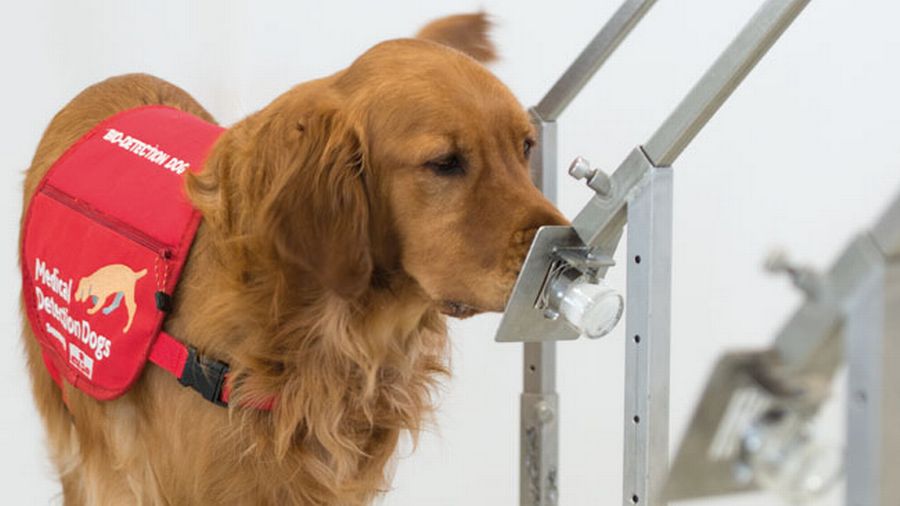 Mini drones: a game changer for the armed forces

(Source: C4ISRNET) – Mini drones: A growing interest as a US military capability

The French government recently announced the purchase of up to 210 mini reconnaissance UAVs from Thales, starting in 2018. With a wingspan of 12.5 feet, the Spy’Ranger weighs in at about 32 pounds, making it smaller and more nimble than conventional drones. The French military buy is indicative of a growing trend toward miniature and even micro UAVs, a trend that is playing out across the U.S. military. The U.S. Army, Navy and Marine Corps all have pursued small, highly flexible platforms. (…)

About the Author Zoom