The Latest Piece in Putin’s Strategy

The Latest Piece in Putin's Strategy : The Chinese Pipeline Deal Russian President Vladimir Putin is looking east. On a two day state visit to China, meeting with Chinese President Xi Jinping, Putin has made the center piece of his strategy the signing of a long term 30 year natural gas supply deal with China. The talks between China’s State controlled National Petroleum Corp and Russia’s Gazprom, the state controlled Russian gas company were completed yesterday. The deal is thought to be worth over US$400 billion and was signed in Shanghai. It will see 38 billion cubic meters of natural gas from Siberia delivered via a new pipeline beginning in 2018. China, President Putin said was Russia’s “reliable friend.”

Since Russia’s seizure of the Crimea Vladimir Putin has been anxious to show Russia is not isolated. China is one obvious answer. As with the Gazprom deal with China, Putin also signed as many as 30 deals with Xi Jinping, including three new joint investments between the Russian Direct Investment Fund and the China Investment Corporation involving energy, transport, and infrastructure. China is Russia’s largest single trading partner, with bilateral trade of US$90 billion and this is expected to double to US$200 billion by the end of the decade.

While Putin is looking east, Barack Obama has been looking west.

Obama has recently completing a seven-day tour when he visited Japan, South Korea and Malaysia, and paid his first state visit to the Philippines, where he signed a ten-year defense pact giving the US access to Philippine military bases which the US lost when Subic and Clark were closed in the 1990’s. All of which is aimed at shoring up US-Asian alliances in face of Chinese territorial assertiveness in the region.

And the US this week hit out at China.

The US Justice Department filed criminal charged against five Chinese military officers alleging they had hacked into the systems of five US companies. It was the first time Washington has accused a foreign government of such offenses. The US Justice Department alleged that a unit of the People Liberation Army (PLA) had targeted Alcoa, Allegheny Technologies, SolarWorld, US Steel, Westinghouse Electric, and the United Steelworker Union. Eric Holder, the US Attorney General, said that the FBI had traced the hacking back to the PLA’s 61398 building in Shanghai.

The picture is of course more complicated.

Obama did not achieve the major purpose of his visit to Tokyo, Seoul, Kula Lumpur and Manila, which were agreements from his Asian partners to push ahead with a Pacific Free Trade deal. For Putin although oil and gas generate more than 50% of the Russian Federal Government’s revenues, consumers in Europe, and especially in Germany, need Russian oil and gas as much as Russia needs the revenue their sale brings. And the benefit of any Chinese pipeline deal for Russia is for the future.

Putin evidently knows what he wants, and he is prepared to use whatever means he has to promote what he perceives to be Russia’s national interests, including the use of Russia’s vast energy resources.

But it is also clear that Obama and the US, as well as their not so willing western allies, are still struggling to find an effective response.

Kenneth Maxwell was the founding Director of the Brazil Studies Program at Harvard University’s David Rockefeller Center for Latin American Studies (DRCLAS) (2006-2008) and a Visiting Professor in Harvard’s Department of History (2004-2008).

From 1989 to 2004 he was Director of the Latin America Program at the Council on Foreign Relations, and in 1995 became the first holder of the Nelson and David Rockefeller Chair in Inter-American Studies. He served as Vice President and Director of Studies of the Council in 1996. Maxwell previously taught at Yale, Princeton, Columbia, and the University of Kansas.

He founded and was Director of the Camões Center for the Portuguese-speaking World at Columbia and was the Program Director of the Tinker Foundation, Inc. From 1993 to 2004, he was the Western Hemisphere book reviewer for Foreign Affairs. He has been a regular contributor to the New York Review of Books and is a weekly columnist since 2007 for Folha de São Paulo.

Maxwell was the Herodotus Fellow at the Institute for Advanced Study, Princeton, and a Guggenheim Fellow. He served on the Board of Directors of The Tinker Foundation, Inc., and the Consultative Council of the Luso-American Foundation. He is also a member of the Advisory Boards of the Brazil Foundation and Human Rights Watch/Americas. Maxwell received his B.A. and M.A. from St. John’s College, Cambridge University, and his M.A. and Ph.D. from Princeton University. He currently resides in Devon, England.

About the Author Ken Maxwell 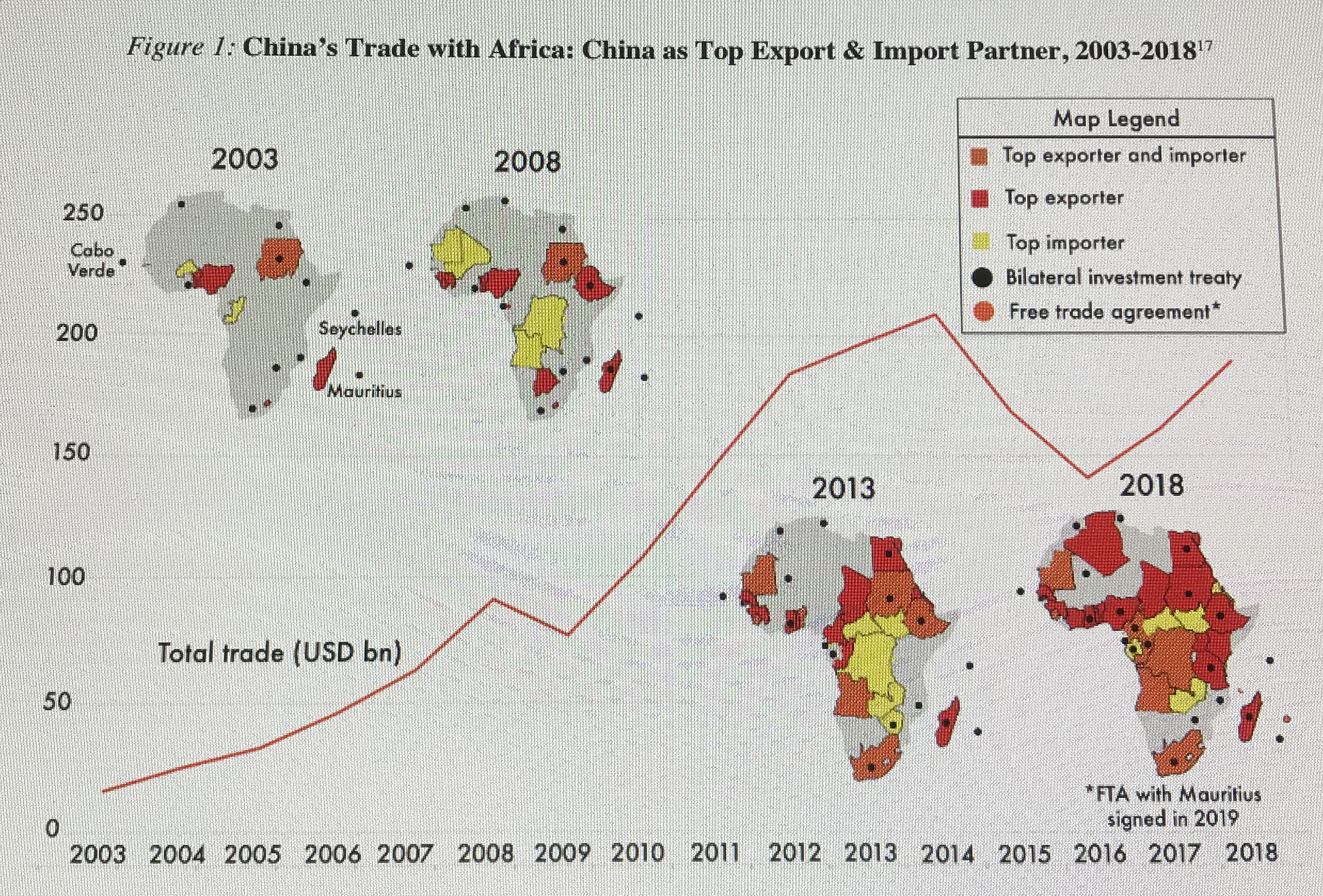