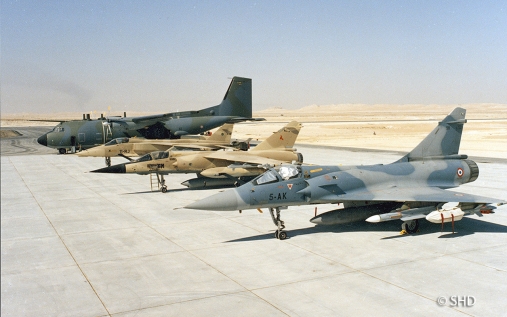 Towards An Integrated manned and Unmanned Strike Force The two-week demonstration at the Test Pilot School at Edwards Air Force Base, California, is the second in a series of manned/unmanned teaming exercises to prove enabling technologies. (…)