Some 14 years after illegally acquiring at least six Raduga Kh-55 (NATO reporting name: AS-15 Kent) cruise missiles from Ukraine (China at the same time acquired six Kh-55s through the same Ukrainian sources), and in the wake of reports that it was developing cruise-missile technologies, Iran revealed the result of its efforts for the first time in early March 2015. The Soumar cruise missile closely resembles the Kh-55, though there are some external differences.

Taken at face value, the unveiling of the Soumar marks a step-change in Iran’s ability to develop and manufacture a long-range cruise missile. The presentation of the Soumar, however, raises as many questions as it answers, at least in the public arena, as to the nature of the programme, the missile’s maturity and its potential performance.

Iran appears to have a number of cruise-missile development efforts underway, with the Soumar possessing the longest range of these. Tehran’s long-range cruise-missile programme was previously associated with the name Meshkat, and this type is more than likely related to the Soumar. The 2013 Ballistic and Cruise Missile Threat report produced by the US National Air and Space Intelligence Center identified the Meshkat as a 2,000km cruise-missile programme, with systems intended for ground, maritime and air platforms. (>>>) 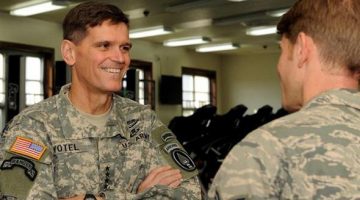 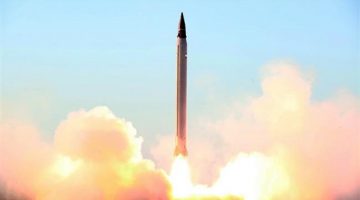 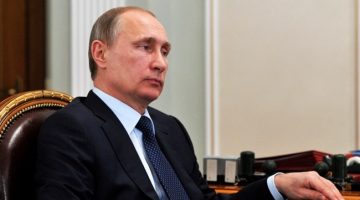