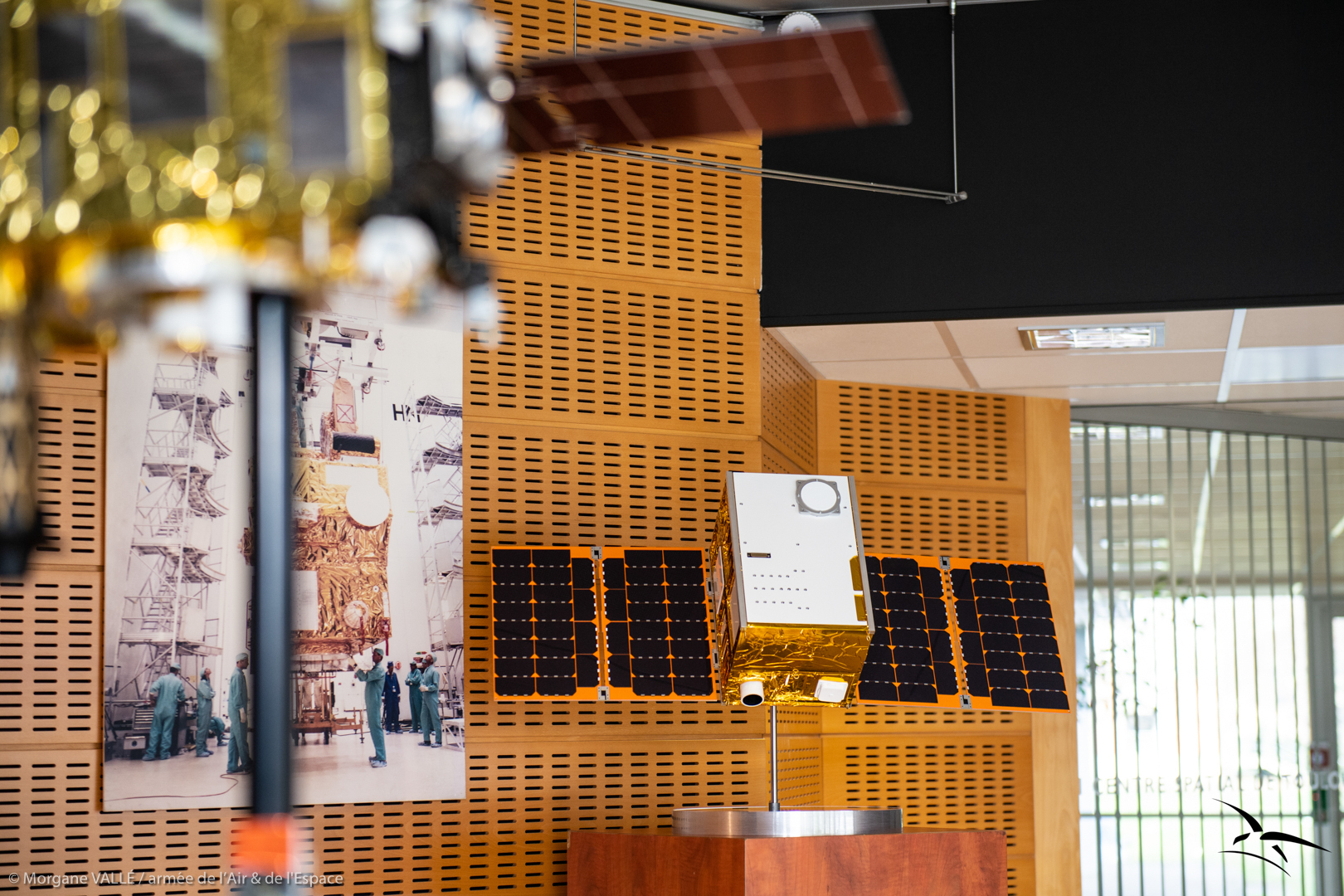 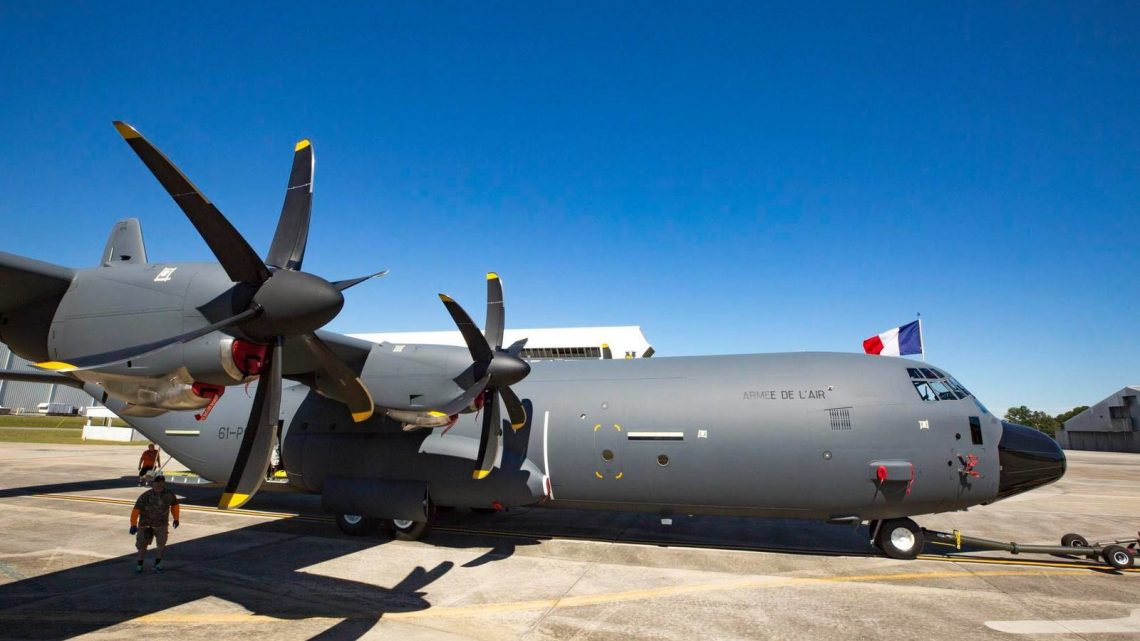 News* – « Madam Ambassador, your presence here today reminds us that this C130J was born in a hangar somewhere in America. Lockheed Martin designed it, developed it, built it. If it wears today France’s tricolor roundel , it is also a symbol of our union, our strong and historic alliance. Our two nations share the same thirst for excellence, the same willpower to act and the same irrepressible desire for freedom: these C130Js are a demonstration of this. »

Such a statement was addressed to Jamie McCourt, the US ambassador to France nominated by President Trump during the summer, by the French Minister of the Armed Forces, Florence Parly, during Monday’s [January 15th] official ceremony welcoming the delivery of the first C130J to the French Air Force at Orléans-Bricy Air Base.

Another common personality trait between the United States and France Mrs Parly could have added is a fierce desire for sovereignty and a strong aspiration for autonomy: a basis for a long-lasting –  although at times tumultuous – alliance between the two countries, but also the paradox underlying the unusually fast procurement of two C130Js and two KC130Js by the French military.

To some French observers indeed, purchasing American military transport aircrafts and adding another micro-fleet to an existing fleet already composed of C160s, CN245s, C130Hs and A400Ms seems like heresy.  “What an admission of failure of the A400M European adventure”, most argue, when, in actual fact, this nascent fleet of C130Js is the stepping stone towards a new Franco-German bilateral unit (some refers to it as a squadron) to be based in 2021 at FAB Evreux and symbolizing the drive towards the dream of a true European defense both French President Macron and German Chancellor Merkel are aspiring for.

Such a move was decided with the signing of a pooling and sharing agreement by former French minister of defense Jean-Yves Le Drian and his German counterpart Ursula von der Leyen in April 2016 (hence before Emmanuel Macron became president last June); it was then reinforced with a bilateral cooperation agreement signed between Major General Philippe Coindreau and Vice Chief of Defence Vice Admiral Joachim Ruhle in October 2017. Concretely, the deal is for both nations to join forces and share costs, i.e. respectively 4 C130Js on the French side to be acquired by 2019 and 6 on the German side consequently to the Bundestag’s expected green light in 2019. The IOC (Initial operational Capability) is planned for 2021 and the FOC (Full Operational Capability) by 2024.

Sharing costs starts with an equal investment of 50 million Euros (about 61 million US dollars) each to build the necessary infrastructure to welcome this new generation aircraft at Evreux. But sharing costs also means working together on maintenance and support, hence the planned arrival of German personnel which number is to be determined.

It is not a “first” in the sense that there are already German military staff deployed in France – such as for instance at the Franco-German Army Aviation training school for the Tiger helicopter crew (EFA Tigre for “ Ecole franco-allemande de formation des équipages Tigre”) based at Cannet-des-Maures in the south of France – , but what is new is the desire to go beyond what has been perceived as a limited success to truly pool resources together, as it is precisely the case at the EFA Tigre as far as support is concerned. The goal is not to create a simple training center, but to be able to conduct joint operations with mixed crews.

Traditionally, such a goal has been met with skepticism since French and German armed forces have grown apart in terms of the way they operate in military theaters. However, two trends tend to bring concrete proofs of the potential feasibility of such an ambitious undertaking:

While the A400M gets ready to kick in as a fuller capability, both in numbers and tactical capacities, the C130J – although a US-made asset – could actually contribute to revive the early Transall (C160) spirit, which was, one should not forget it, a Franco-German project born in 1959: the name Transall actually comes from the German “TRANSporter ALLianz” and French “TRANSporteur ALLiance”). The rationale behind the acquisition of C130Js indeed stems from the long overdue retirement of the Transall fleet in 2021 in Germany and 2023 in France…

However, it is not the only reason that brought military decision-makers (and first and foremost former Joint chief of staff General de Villiers as early as 2015), to push for one of the fastest acquisition process ever seen in France, since barely two years passed between the actual FMS contract in January 2016 and the delivery of the first C-130J-30 to France last December at the Lockheed Martin facility in Marietta, Georgia – a contract that includes support, spares and a two-year maintenance program, as well as training in the US centers consisting in ten month periods for pilots ad loadmasters, and two to three month periods for non-flying staff. The training for loadmasters is especially important, as, the same way than on A400M,  that profession is changing while taking over more responsibilities in flight.

The C130J-30 will indeed participate to the following missions as defined by the French Air Force:

With the arrival of the KC-130J, French helicopters will also finally be able to be refueled in flight without having to request another country’s – often the United States – assets. The A400M was supposed to fill the gap, but has not been able to deliver so far.

Having several assets with different strong points is actually a bonus in military planning as it offers more options at a time when allied armed forces are especially in demand on very harsh territories. For the French Air Force, which has been operating for several years in the Sahara-Sahelien region (with the Barkhane Operation) and over Syria and Irak against terrorist groups (with the Chammal Operation), the A400M, which can carry 30 tons in 6 hours on a flight between Orléans and N’Djamena in Chad, the C-130H-30, which can carry 7 tons in 8 hours, and the C-130J-30, which can carry 10.5 tons in 7 hours, are all complementary.

They offer self-deployable and self-sustainable assets which France can use in a sovereign matter or within a coalition of allies, such as Germany and the United States… 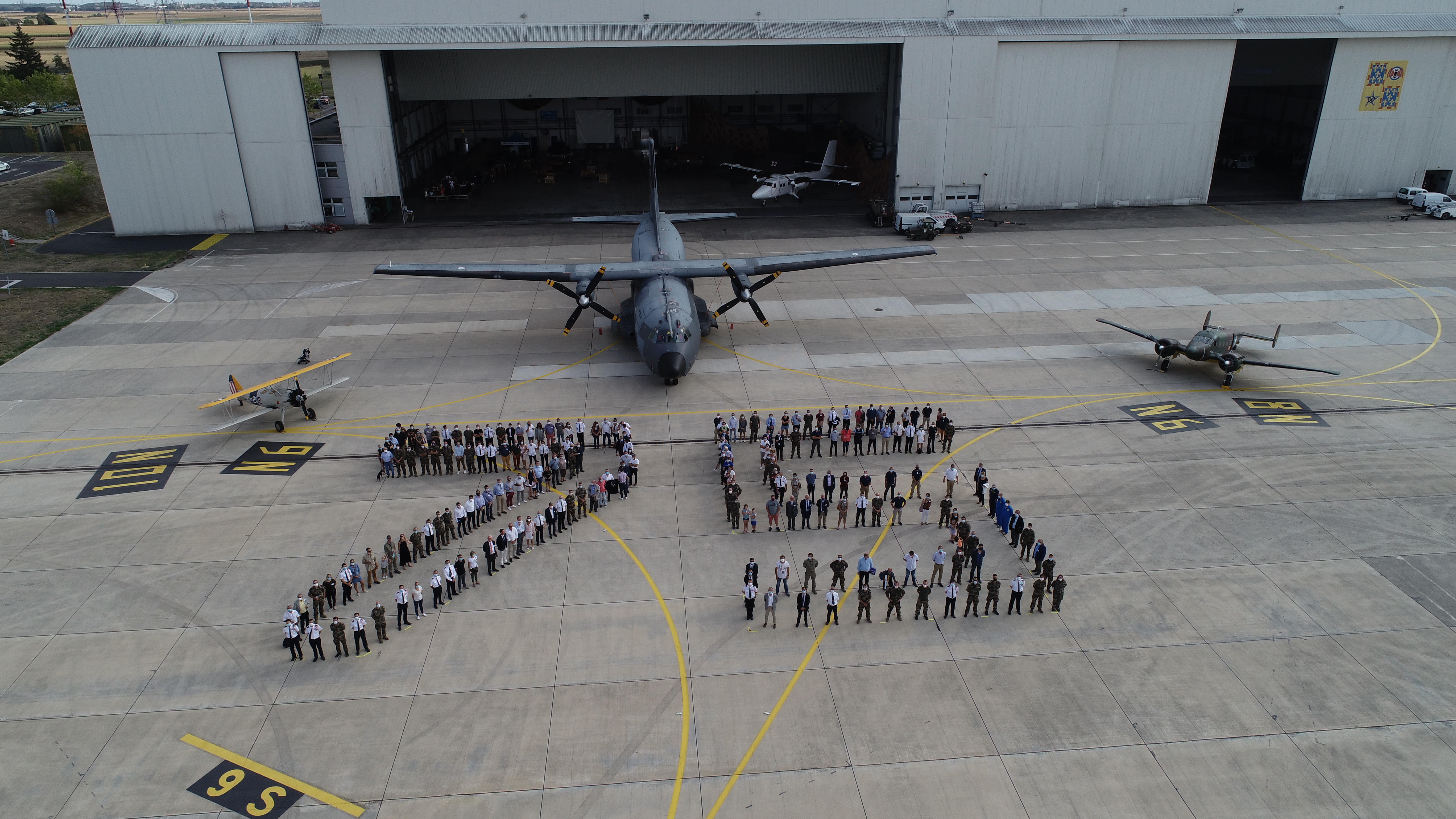