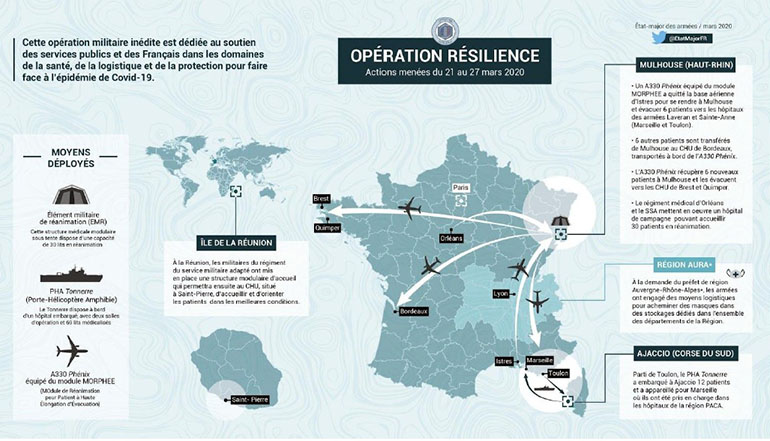 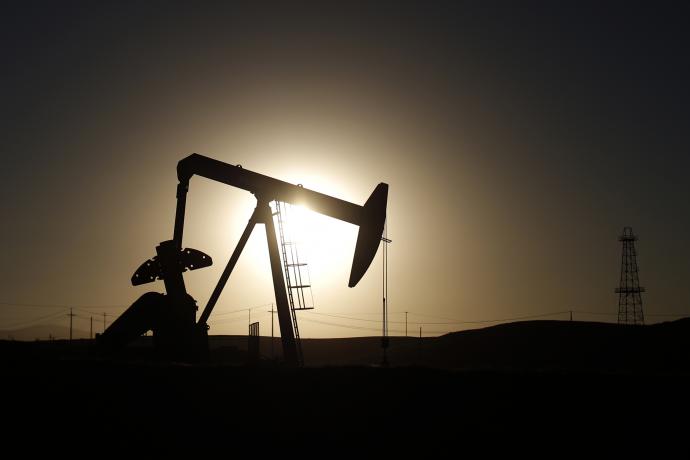 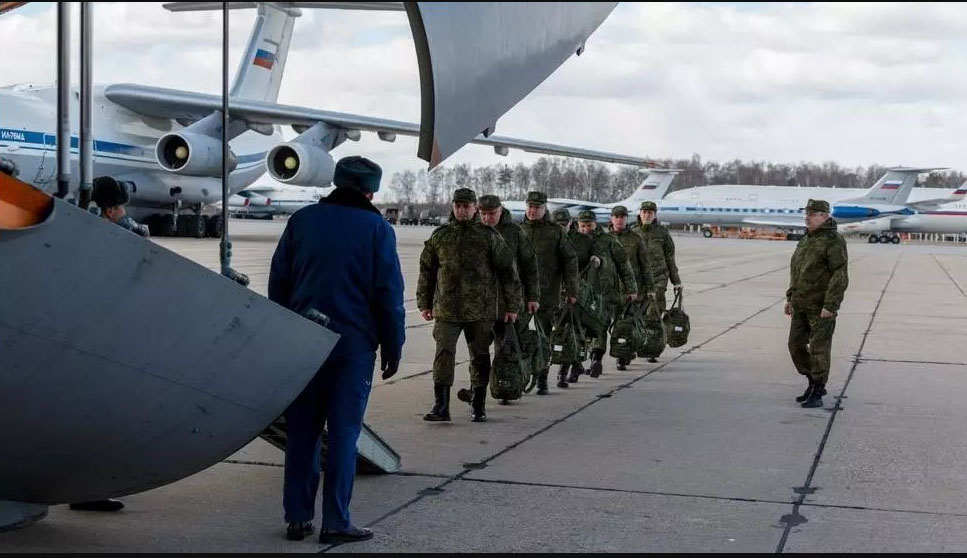 In response to the current outbreak of the COVID-19 virus and recent guidance by the Secretary of Defense, we have modified exercise DEFENDER-Europe 20 in size and scope. As of March 13, all movement of personnel and equipment from the United States to Europe has ceased. The health, safety and readiness of our military, civilians, and family members is our primary concern. (…)

As we make the appropriate adjustments, the linked exercises to Exercise Defender-Europe 20 – Dynamic Front, Joint Warfighting Assessment, Saber Strike and Swift Response – will not be conducted. We anticipate the armored brigade combat team already deployed to Europe will conduct gunnery and other combined training events with Allies as part of a modified Allied Spirit exercise. Forces already deployed to Europe for other linked exercises will return to the United States.

The purpose of Defender-Europe 20 is to build strategic readiness by deploying a combat credible force to Europe in support of NATO and the U.S. National Defense Strategy.

Since January, the Army deployed approximately 6,000 Soldiers from the United States to Europe including a division headquarters and an armored brigade combat team. (…) 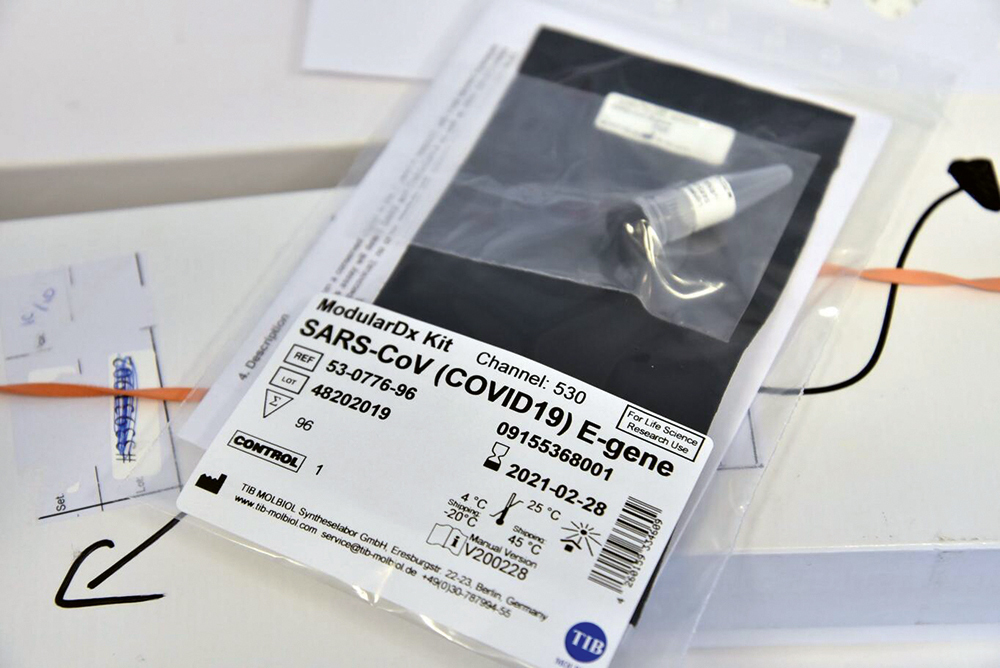