(…) As U.S. unemployment reached its highest level since the Great Depression amid the coronavirus pandemic, some of America’s largest defense firms are hiring thousands of workers to build fast-flying missiles, satellites and nuclear weapons. (…)

Lockheed, the world’s largest defense company, already has hired more than 2,365 new employees since March when many U.S. companies began furloughing or layoff workers amid coronavirus stay-at-home orders. In addition, Lockheed is “actively recruiting for over 4,600 roles,” in 39 states and Washington, D.C., the company said in a statement Friday.

Northrop Grumman says it could hire as many 10,000 this year. Raytheon Technologies another 2,000. Boeing, which is preparing to cut 10 percent of its 160,000-employee workforce as the airlines predict at least a three-year drop in sales, is advertising more than 600 open positions in the United States, largely in its defense, space, cybersecurity and intelligence units.

The coronavirus recession is hurting companies that build commercial aircraft parts since many airlines no longer need new planes as passenger travel has fallen 96 percent.  (…) But it’s a different story on the defense side of the house where there are 2,000 job openings. (…) 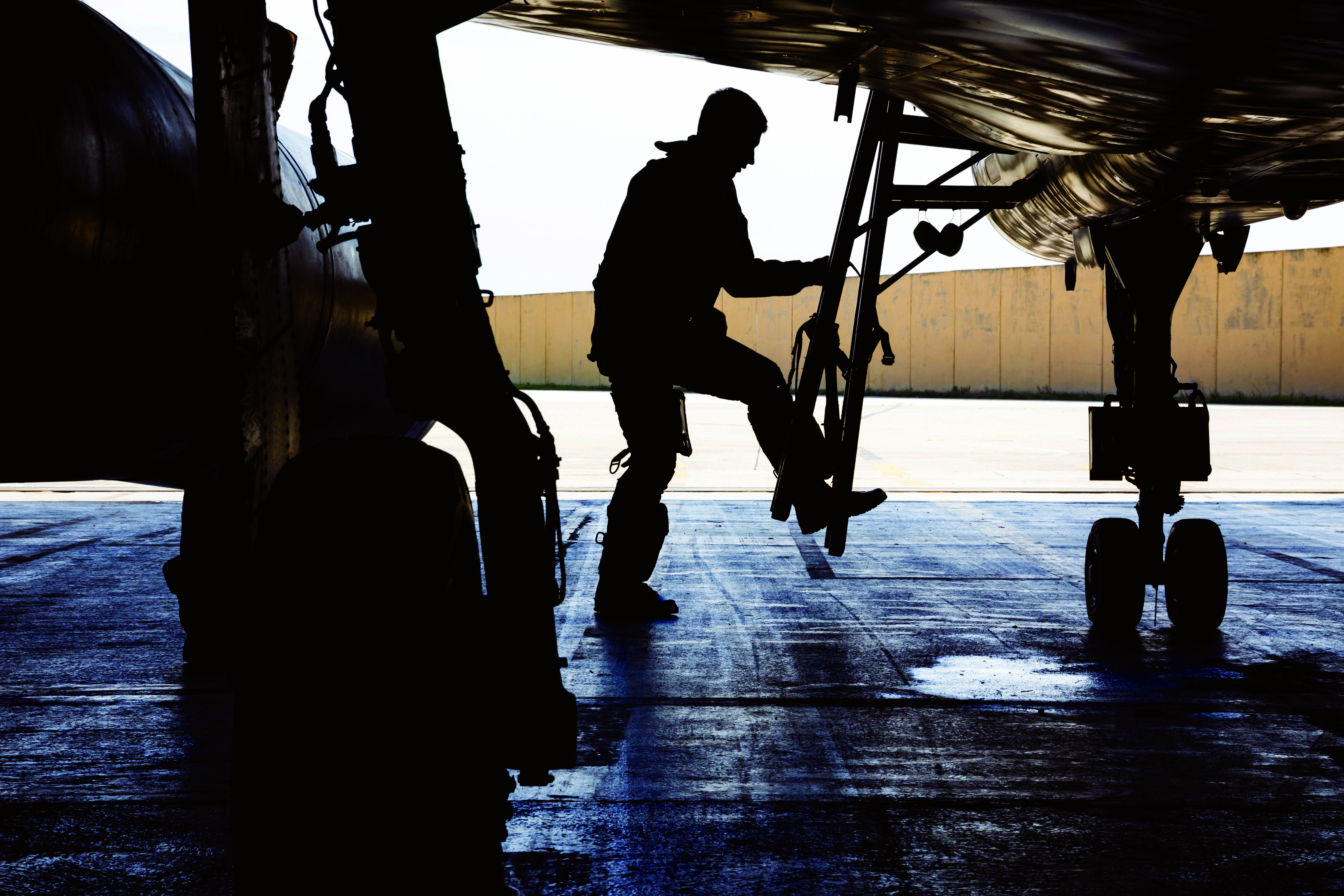 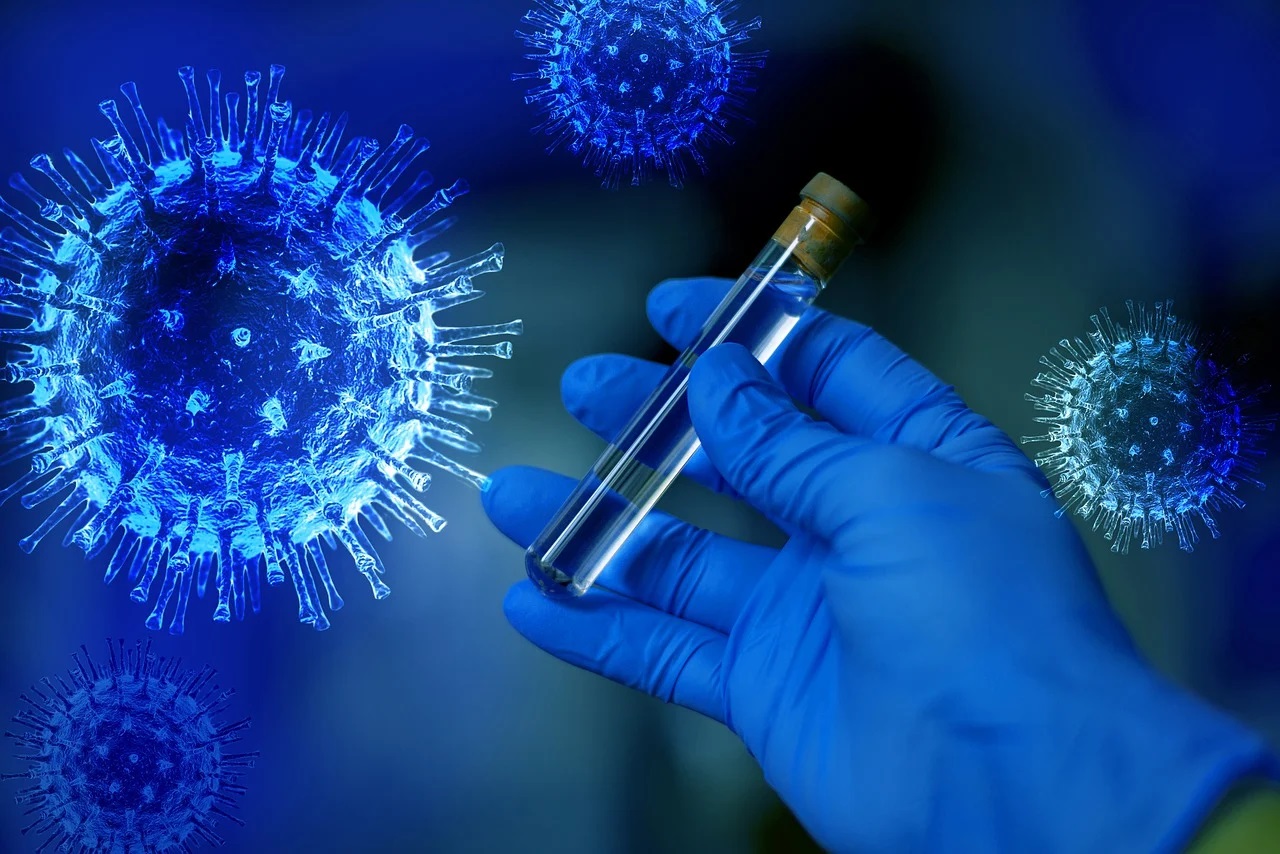