PERM will provide US Marines with mobile, one-shot accuracy. PERM will provide US Marines with mobile, one-shot accuracy.

Raytheon Company successfully test fired four Precision Extended Range Munition (PERM) guided projectiles. Three of the GPS-guided rounds flew to the required range and hit within the required distance of their targets. One round was fired to the minimum range requirement and impacted just a few meters from an off-axis target.

The tests validated the functionality and performance of the Raytheon design. Fired from the U.S. Marine Corps M327 120 mm Rifled Towed Mortar, the four rounds met all test objectives. 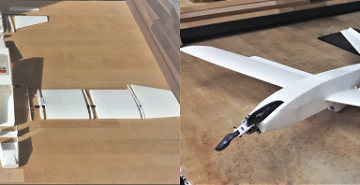