Reaching ZERO by the end of February: Ebola in Liberia

MONROVIA, Jan 15 (Reuters) – Liberia, one of the three West African countries worst hit by Ebola, could be free of the virus by the end of next month after success in curbing transmission, the government said on Thursday.

“There are 10 confirmed Ebola cases as of the 12th of January 2015 in the whole of the country,” Deputy Health Minister Tolbert Nyenswah, who heads Liberia’s Ebola taskforce, said(…) 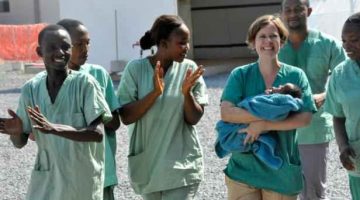