The exercise, held off the Greek island of Crete last October, was documented in a series of images (…)  According to defense journalist H.I. Sutton, author of Covert Shores: The Story of Naval Special Forces Missions and Mini-Subs, these are Yamaha 2016 FX Cruiser SHO watercraft operated by Navy Special Operations Command. The one visible in the water has been modified with an inflatable collar similar to those used by rigid inflatable boats. The collar appears similar to the Wing Inflatables SkiCollar, which is advertised as improving lateral stability, increasing shock absorption, and providing additional floatation. (…) 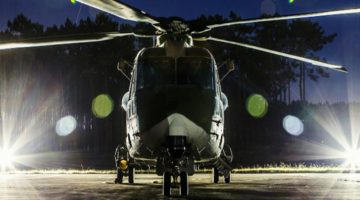 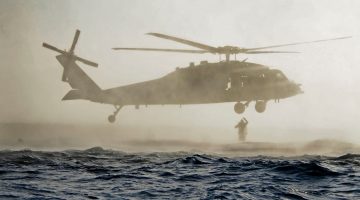