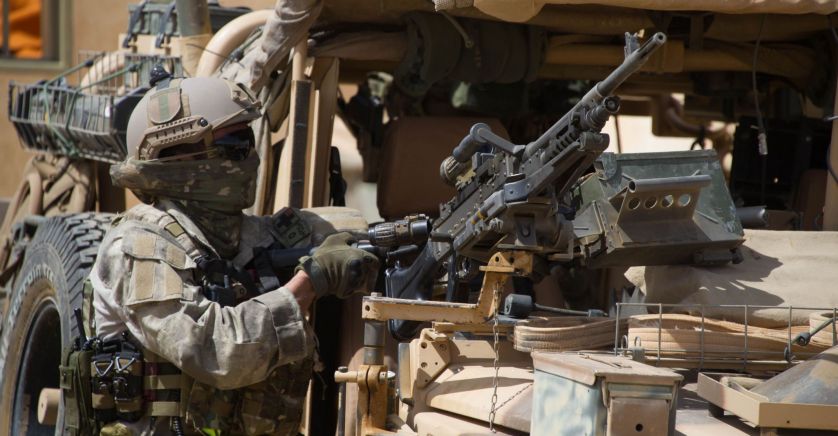 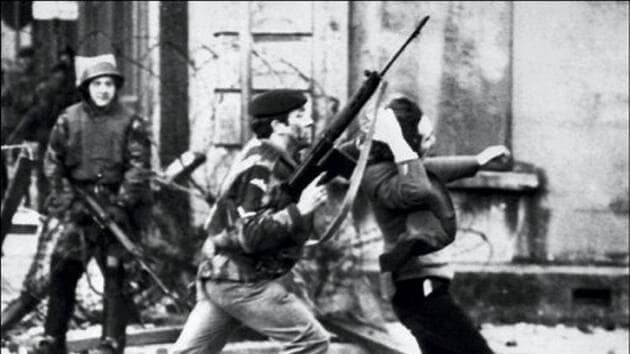 The Fight For Farah Afghan government forces have pushed back the Taliban from the capital of Farah Province in western Afghanistan, close to the Iranian border, officials say.

“Subdued” fighting was continuing in Farah city’s outskirts, and Afghan forces were being supported with U.S. airpower and advisers, a NATO spokesman said on May 16.

The militants also captured one urban district and parts of another.

Afghan and NATO warplanes bombed the attackers’ positions, while special police forces and commandos were deployed in Farah, according to officials.

The Taliban, which announced the start of its annual spring offensive last month, claimed responsibility for the assault.