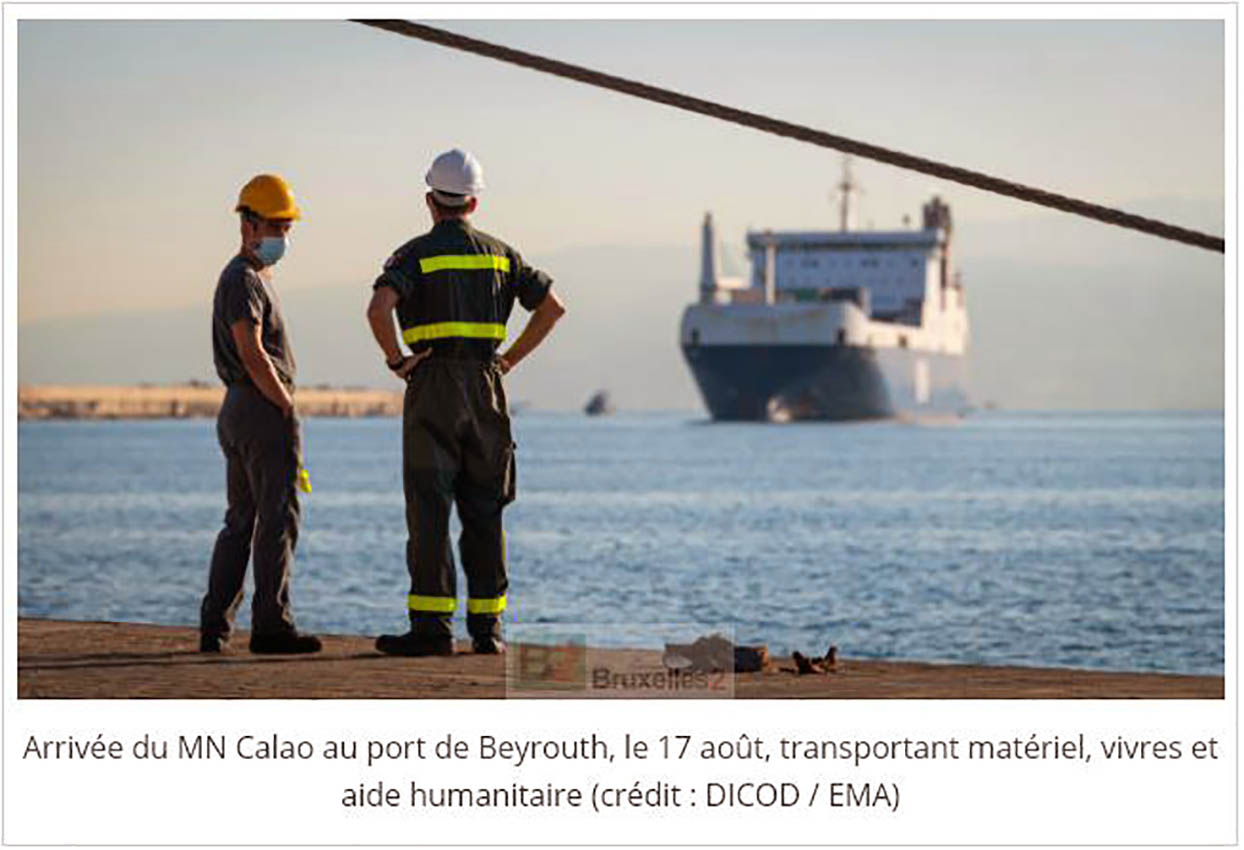 ORLANDO, Fla. — Boeing’s deliveries of its KC-46 tanker to the U.S. Air Force have been suspended as the service investigates a series of problems with foreign object debris, its top acquisition official confirmed Friday.

Will Roper, the service’s assistant secretary for acquisition, technology and logistics, told reporters that it will likely be “some time” before the service begins accepting new tankers from Boeing.

“I was able to get some data from our team on the foreign object debris that’s being experienced on the KC-46 line. It’s still to be determined how extensive and how far into the production line it goes,” he said.

“It boils down to process, culture and leadership in making systems. A trip to Boeing is almost certainly going to be necessary for me to approve DD250s again,” he added, using the Defense Department’s term for accepting an aircraft.

The Air Force and DCMA have identified 13 process improvements that it is directing Boeing to put in place, and they will finalize that corrective action plan later in the day, he said Friday. Boeing will be responsible for paying for any fixes that are put in place, and the company has also offered to inspect the aircraft already delivered to the Air Force.

Boeing delivered the first KC-46 to the Air Force in January, and so far six tankers have been accepted by McConnell Air Force Base, Kansas, and Altus Air Force Base, Oklahoma. However, various technical problems delayed the program, and the delivery of the first tanker occurred almost two years later than expected.

“The real downside is not a cost issue. This isn’t costing us anything. It’s the lack of training. We need aircraft for pilots and operators to train,” Roper said.