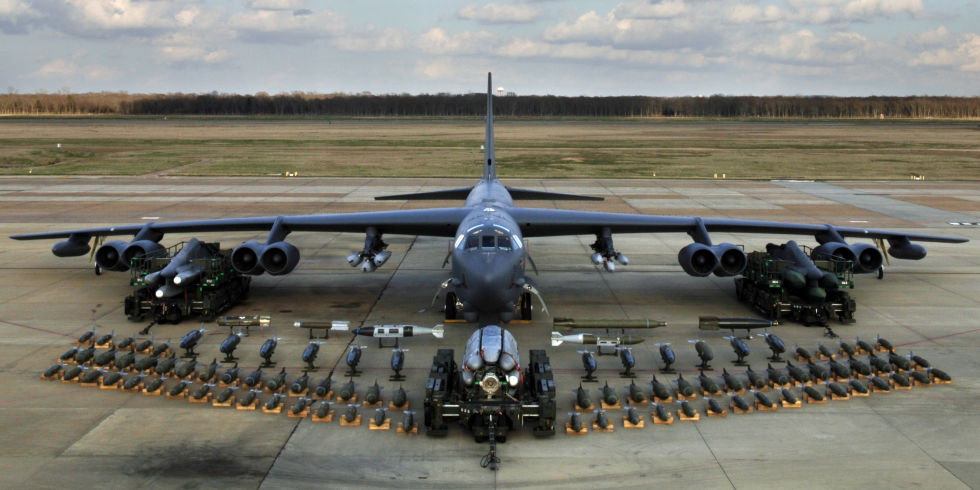 ​​Air Force Global Strike Command’s second decade in business will be a busy one.

Created in 2009 as Strategic Air Command’s post-Cold War replacement, Global Strike oversees the bulk of the Pentagon’s nuclear weapons and provides bomber aircraft for combat operations and deterrence flights around the world.

More than 70 years since a nuclear weapon was last used, and three decades after the Cold War ended, Global Strike is making changes to take on a new era of deterrence—one that spans not just nuclear assets but faster weapons and growing space, cyber, and electromagnetic spectrum concerns as well.

In a recent interview with Air Force Magazine, Global Strike Commander Gen. Timothy Ray discussed what the command is trying as it heads into the 2020s, facing a world in which Russia is not the standalone strategic concern for the US.

The command on Oct. 18 announced it had created a new, classified strategic plan to position itself for the coming decades, calling it the “largest redirection in the command’s 10-year history.”

“The need for a clear way ahead is more prevalent now than ever with the rising tensions between Russia, China, North Korea, Iran and transnational violent extremism, and the increase in our adversaries’ nuclear capabilities and innovations,” AFGSC said in a release. “This plan directly aligns command forces more closely with the 2018 National Defense Strategy.”

Among the roadmap’s nine overall goals is an effort to grow the services Global Strike can offer US Strategic Command, which oversees daily operations of nuclear forces, as its air component.

“I want to have the operational concepts and how we present the forces redone in the next six to nine months,” Ray said.

Global Strike and STRATCOM practiced what that might look like during Exercise Global Thunder earlier this fall, trying approaches that “have not been done since the Cold War ended” and—in some cases—offer more capability than the military had at that time, Ray said.

Global Thunder is an annual exercise where the US and allied nations like Australia, Canada, and the United Kingdom train for conflict scenarios involving nuclear forces.

“We don’t have sanctuary in the United States based on lots of different threats,” Ray said. “We start thinking about hypersonics, cruise missiles, ballistic missiles, submarines, space, and cyber, all those things will be a dimension of this. How do we operate with those particular challenges working against us? That’s probably been more relevant than we’ve done in a very long time.” (…)