MBDA has received an order to build further Meteor beyond visual range air-to-air missiles for the German Air Force.

Meteor is the world’s most advanced air-to-air missile, and has a unique ramjet propulsion system that allows it to fly further and faster than any other air-to-air missile – allowing it to defeat manoeuvring targets even at extreme ranges.

Éric Béranger, CEO of MBDA said: “The Meteor programme can be considered Europe’s most successful defence co-operation programme, bringing together the best technologies from six European nations to deliver a common military capability that is truly revolutionary. We are very pleased to receive this additional contract from the German customer as a further commitment to Meteor as the primary air dominance weapon for Eurofighter.”

Signed on 16 December, the contract was awarded to MBDA by the Meteor Integrated Joint Programme Office (IJPO) on behalf of the German Federal Office of Bundeswehr Equipment, Information Technology and In-Service Support (BAAINBw).

Unlike traditional air-to-air missiles that glide unpowered for most of their flight, limiting their ability to hit agile targets at long distances, Meteor’s ramjet provides sustained thrust at speeds in excess of Mach 4 all the way to the target – giving Meteor an unrivalled no-escape zone. Meteor is now cleared for frontline service with all of Europe’s domestic fighter aircraft, Gripen, Eurofighter and Rafale. 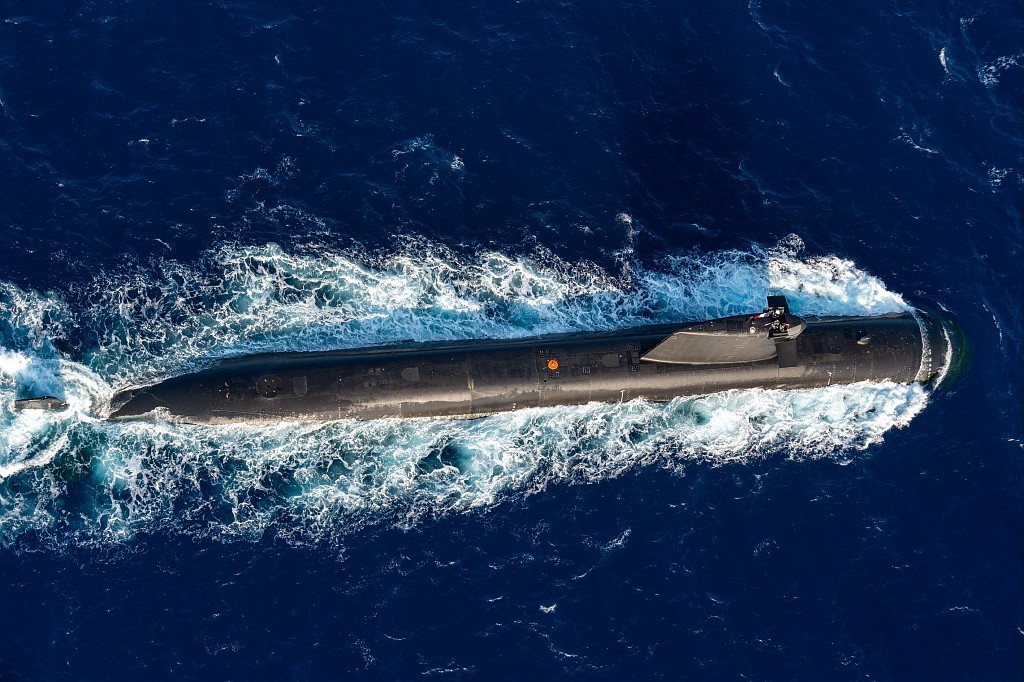