Building a Gunship for Jordan: Key Capabilities for Allies

Airbus Defence and Space and ATK have teamed to build a light gunship based on the C-235.

Now the two companies are teaming to build a larger gunship based on the C-295 airframe.

According to a joint press release of the two companies dated 17 June 2014:

Today His Royal Highness Prince Feisal bin Al Hussein of the Hashemite Kingdom of Jordan attended the announcement that the King Abdullah II Design and Development Bureau (KADDB), ATK and Airbus Defence and Space signed an agreement to cooperatively work together on a C295 gunship version.

A C295 currently operated by Royal Jordanian Air Force (RJAF) will be converted to gunship by ATK of the USA and join two AC-235 gunships that were delivered to Jordan by ATK at SOFEX.

With regard to the AC-235 offering ATK provides the following perspective from their website:

ATK’s special-mission aircraft offerings integrate intelligence, surveillance and reconnaissance sensors, fire-control equipment, and an LW30 mm link-fed gun system. These capabilities are controlled by our STAR Mission System, which provides both day-and-night reconnaissance and fire-control capabilities, and the ability to acquire, monitor and track items of interest.

With regard to the airframe and its ability to be configured for multiple missions, Airbus Defence and Space underscores the following:

The new generation C295 is the ideal aircraft for defence and civic missions to the benefit of society, such as humanitarian actions, homeland security, and environmental surveillance.

Its flexible design, long endurance and modern systems have made it an outstanding platform for a wide range of ISR roles including anti-submarine and ship warfare, airborne early warning, and maritime surveillance.

The C295 is part of Airbus Military’s family of light and medium airlifters, which also includes the smaller NC212i and CN235 platforms. In the fourth quarter of 2014 Airbus Military will introduce the C295W, featuring as standard winglets and higher engine power ratings, giving increased performance in all flight phases and lower fuel burn.

The current crisis in Iraq reminds one of the need to shape airpower transition strategies for allies seeking to build robust counter-insurgency capabilities.

We argued in a Joint Forces Quarterly piece earlier this year, that such an airpower transition in Afghanistan is crucial to mission success.

In the debate over the acquisition of the light-attack aircraft for Afghan forces, a key opportunity to shape a 21st-century option may be missed. A light-attack aircraft such as the Embraer Air Super Tucano, when combined with several other rugged air assets capable of being maintained in a variety of partner nations, could not only form a core capability crucial to the defense of the partnership nation, but also provide a solid baseline capability for a long-term working relationship with the United States or its allies.

The value of a counterinsurgency (COIN) aircraft versus a more advanced fighter can be lost when the issue is 21st-century higher end warfare. A rugged aircraft such as the Super Tucano can operate for longer periods at considerably less cost than advanced fighters. It can be configured with command and control (C2) and intelligence, surveillance, and reconnaissance (ISR) capabilities and links and can dialogue with forces on the ground.

One of the things that the special operations forces, who started the idea of the whole Imminent Fury piece, wanted was the ability to have a partner in that light attack platform; a TAC-A [tactical air commander–airborne] or supporting arms coordinator that would be above them in the air and who, if things got ugly, could then marshal in other aircraft. The guys sitting at Creech [Air Force Base, Nevada] can’t do that. . . .

The individual in the backseat of the aircraft is the one that’s going to be communicating to these jets who are still 30 minutes away—15 minutes away, an hour away—and giving them the target brief and the whole situational awareness piece of what’s going on while they ingress, which is something that your guy at Creech is not going to be able to do. . . .

But now that’s the tactical piece. The operational piece is back to the whole COIN environment. Again, [perhaps what] you’re trying to do in a COIN environment is drive your cost of doing business down as close as you can to the level of the other guy; right now, UAVs[unmanned aerial vehicles] ain’t cheap. . . .

You’ve got a tremendous logistics piece; you’ve got the sophisticated communications infrastructure required to fly them. You’ve got the whole piece back in [the continental United States] in order to operate them. Your cost of doing business is huge and you also have reliability issues. The accident rates are not great with UAVs right now. . . . And in terms of that ability to act as FAC-A [forward air controller–airborne], that’s something that you just can’t get with a UAV.

Even though the acquisition of such aircraft for U.S. forces is not on the table, their use by partners is already prevalent in many parts of the world. Partnerships with allies flying such aircraft provide interesting possibilities.

This remarkable and replicable success is made possible by U.S. “hi” ISR technology in partnership with the Dominican Republic “lo” technology, the Super Tucano.

The opportunity to further evolve such a model of cooperation is being forged in the period of transition in Afghanistan.

The Air Force, NATO, and other allies have been working for many years to shape an unheralded airpower transition. The core idea has been to provide the Afghans with an integrated air force that can provide for their needs and be robust and easy to maintain, and then partner with this air force. That would allow the United States and its allies to leave a force behind that could provide mobile ground forces supported by correlated ground assets. This sound Western force package would then be able to work effectively with the core Afghan air force as well. A real transition could be forged, one still able to engage in effective combat against the Taliban.

The broad trajectory of change for the Afghan air force has been to move from a Russian-equipped force in disrepair to shaping a mixed fleet of aircraft able to support the various missions that the Afghans need: transport, ground support, counterinsurgency, inverse synthetic aperture radar (ISAR), and strike.

The core fleet of aging Mi-35s and AN-32s will be replaced by a mixed fleet, along with capabilities to replace the battlefield lift provided by the Chinook heavy-lift helicopter.

Shaping the right fleet is crucial to shaping an effective training mission.

Putting a reliable and rugged and easily maintainable lift aircraft with the Super Tucano and the Mi-17 fleet along with Cessna trainers is the core force for the Afghan air force going forward. Interviews with American and French military operators in Afghanistan have hit hard on a key theme: airpower is central to today’s operations, and there is a clear need to arm the Afghan allies with a functional capability along the same lines. The Afghan military population has come to appreciate air support as a key element of future success and security (in particular, a Medevac ability being part of any operation).

As Major General Glenn Walters, USMC, commented when he returned from Afghanistan:

Our role will be to support the Afghan security forces.

The Afghan National Army and Afghan Security Forces understand, from their perspective, how important air is.

We have made them big consumers. They know that the air is there for them; they’ll go out and operate.

Because they’ve learned that if they get hurt, we’ll fix them. They know if they run out of bullets, we’ll get them bullets. And if they’re hungry or thirsty, we’ll get them food and water. . . .

As the U.S. looks forward to work with allies worldwide in the years to come on COIN and related operations, the U.S. will not be bringing the entire gamut of capability to the party.

Working with allies in current and projected financial conditions requires a new formula: the U.S. supports allies who can fend for themselves, up to a point.

Western powers are facing the endgame in Afghanistan. If the Afghans as a nation are going to work together to shape a COIN and defense strategy, airpower is a crucial lynchpin. Working together with an air-enabled Afghan force, Washington could continue to influence the necessary outcomes in the war against terror and at the same time pull out most of its troops. That would be a war-winning formula the Army might want to consider for its global future. 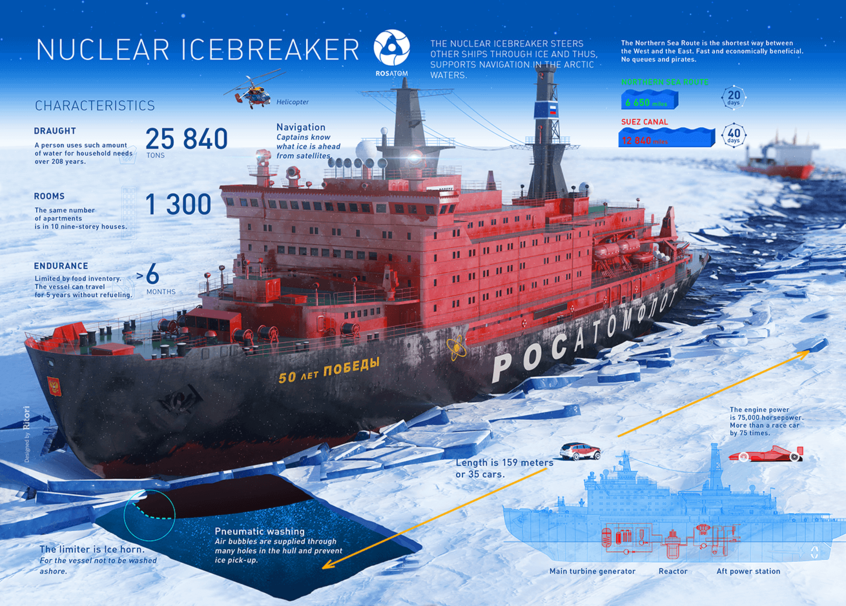 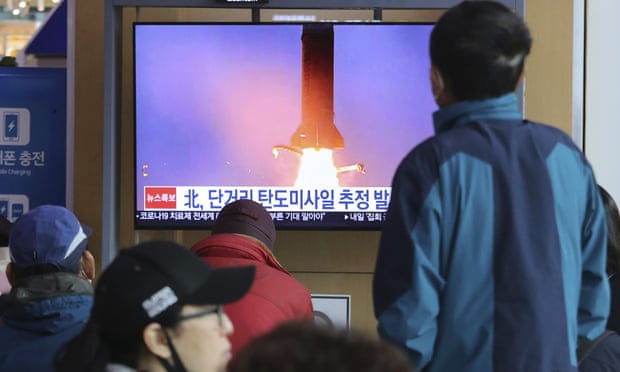