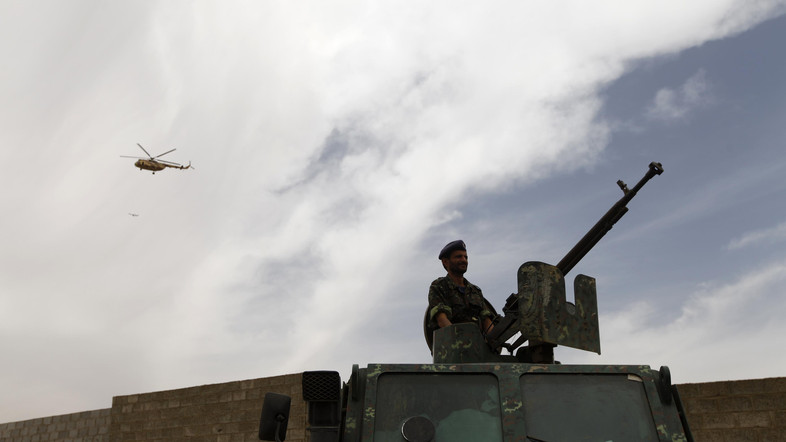 SANAA, Yemen — Yemeni forces loyal to the country’s internationally recognized government on Tuesday recaptured a key crossroads town in the southwestern province of Hodeidah in an effort to cut off supply lines to the Shiite rebels, officials said.

The forces backed by airstrikes from a Saudi-led coalition took control of the town of Hays after two weeks of fierce fighting against the rebels, the officials said. The fighting has killed at least 85 people from both sides in the past 48 hours, they said. Yemen’s war pits the Saudi-led coalition allied with the internationally recognized government against Shiite Houthi rebels, who are allied with Iran and control much of northern Yemen, including the capital Sanaa.

The internationally recognized government and the coalition aimed at cutting off supply lines from the central province of Ibb to the rebels in Hodeidah, the officials said. The officials spoke on condition of anonymity because they were not authorized to brief the media. (…)

The war has been locked in a bloody stalemate for most of the last three years. It has killed more than 10,000 people and displaced 2 million and helped spawn a devastating cholera epidemic in the Arab world’s poorest country.

Photo credit >>>A soldier mans an armoured military vehicle at a checkpoint near the U.S. embassy in Sanaa April 23, 2014. REUTERS/Mohamed al-Sayaghi, as published by:  http://english.alarabiya.net/en/News/gulf/2018/02/06/What-s-the-strategic-significance-of-liberating-Yemen-s-Hays-.html

Next post US Troops In Afghanistan: Reinforcing Battalion Level Military and Police Units Against ISIS-K 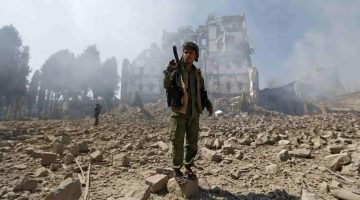 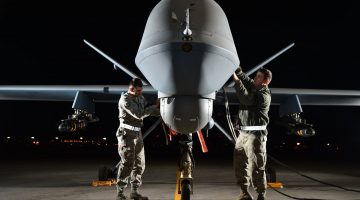