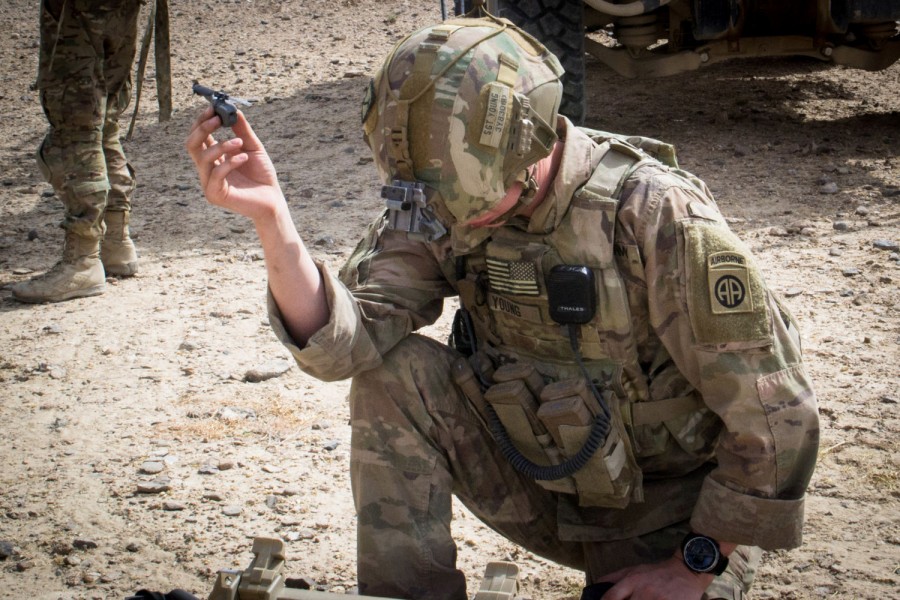 KABUL, Afghanistan — Members of the first Army infantry brigade to be issued pocket-sized drones are putting the devices to work in southern Afghanistan.

Army photos of the patrol Friday show troops deploying at least one drone, which resembles a miniature helicopter, during a counterterrorism mission.

“The Black Hornet provided overhead surveillance for the patrol as it gauged security in the region and spoke to local Afghans about their concerns,” the statement said, adding that paratroopers “routinely employ the system” to reduce combat risks. (…)

Photo Credit >>> US Army as published in ibid

*** For more information, see the following video featuring an interview with Arne Skjaerpe, the vice president for UAV operations at FLIR Systems back in 2017 >> www.youtube.com 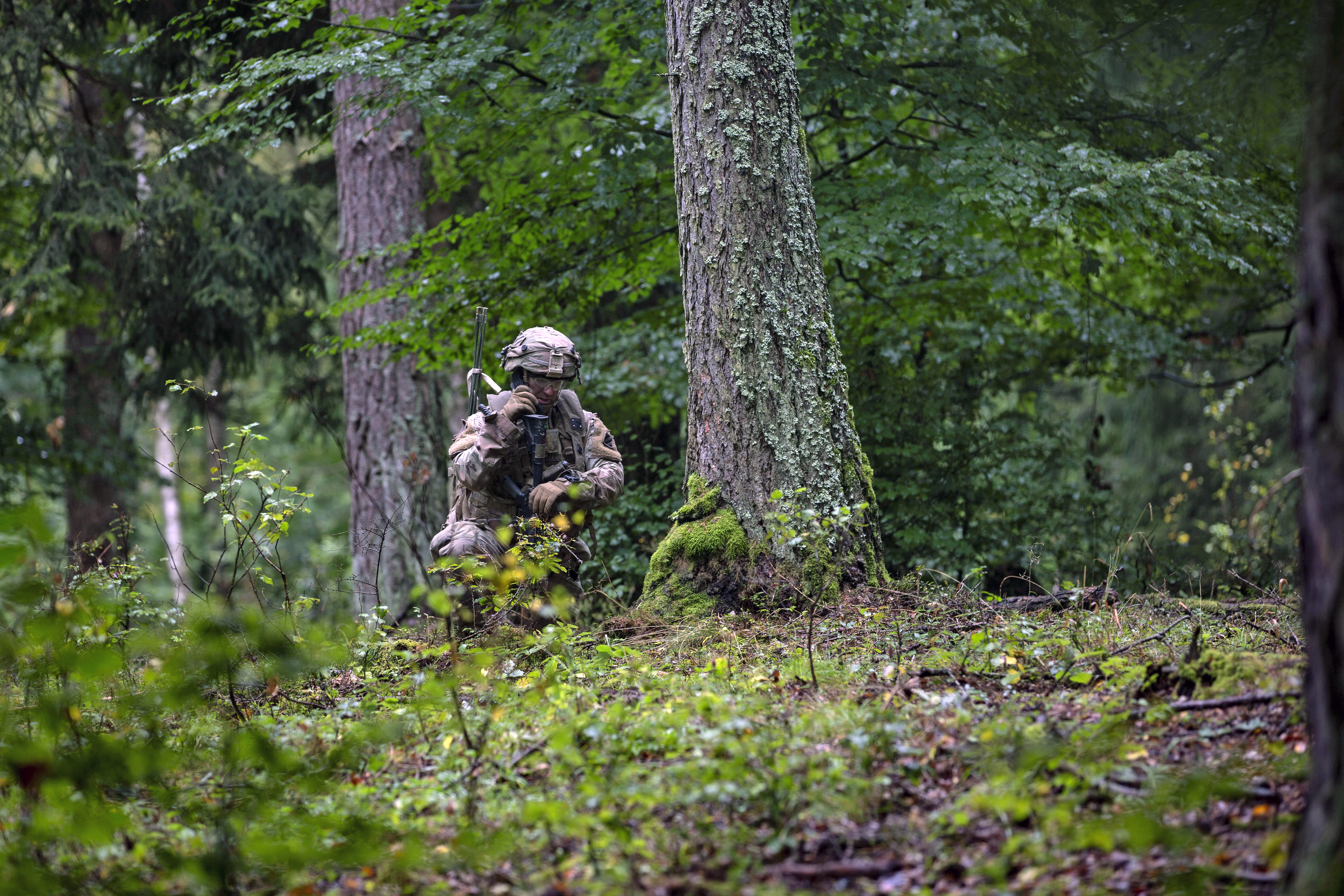 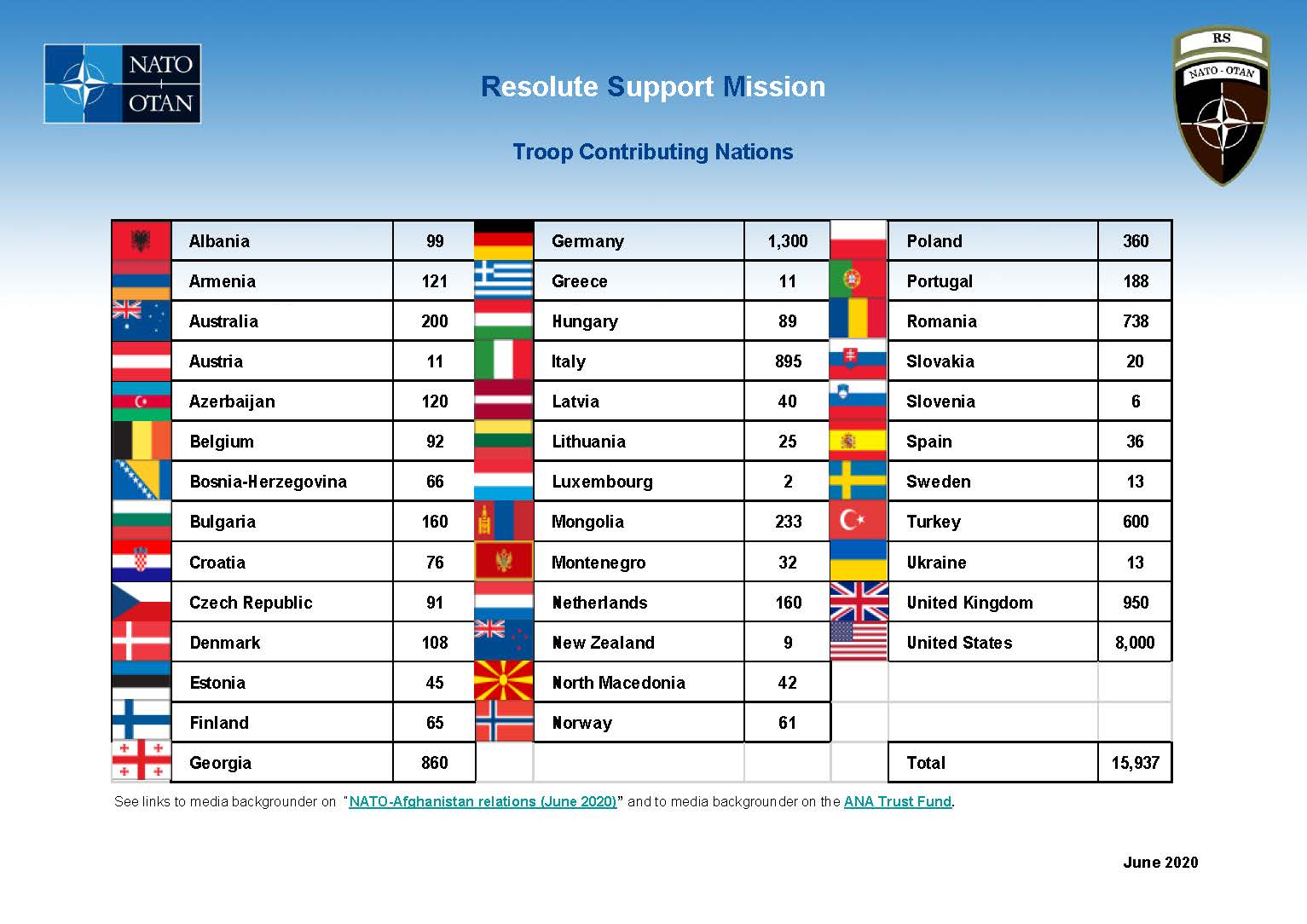