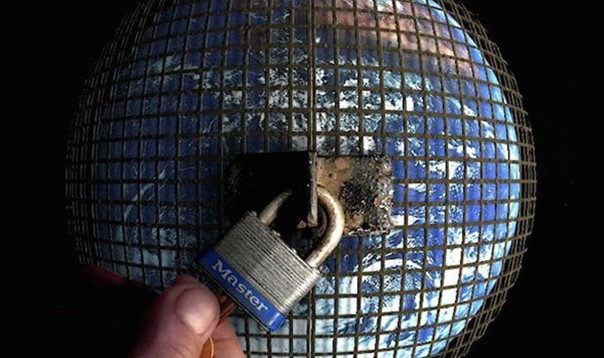 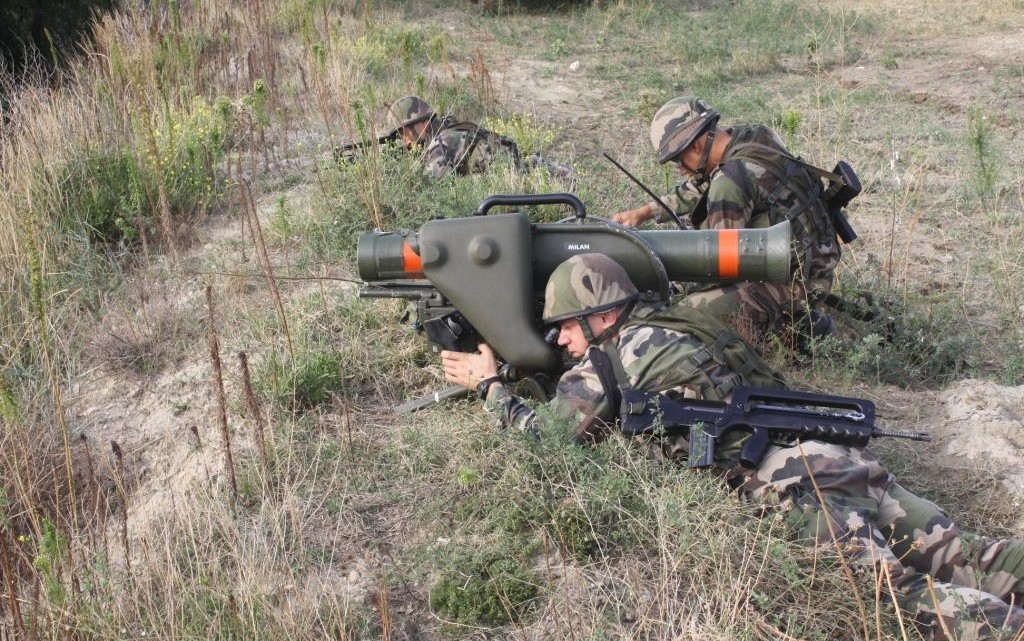 Allied Forge, which on the US side involves the U.S. Army 82nd Airborne Division in conjunction with the 152nd and 165th Airlift Wings, is the first-ever interoperability exercise designed to enhance bilateral capabilities between the United States and the French 2nd Foreign Parachute Regiment. The 2 REP is a decorated infantry battalion in the French army with recent airborne operational experience in Mali.

The only airborne regiment of the French Foreign Legion. Created in Sétif in October 1948, it has been stationed at Camp Raffalli near the town of Calvi on the island of Corsica since it moved from Bou-Sfer, Algeria, in 1967. During its history, the 2e REP integrated men of the two other Legion airborne regiments, the disbanded 3e REP and 1er REP. The 2e REP is well-known around the world for its participation in the Battle of Kolwezi in May 1978.

Next post China and Its Neighbors : Learning from Putin ? 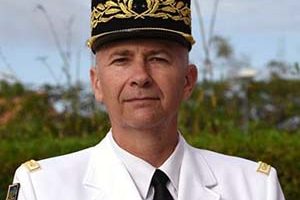 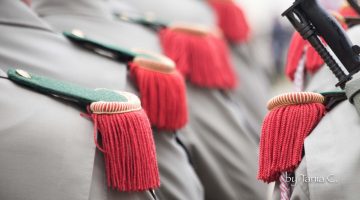 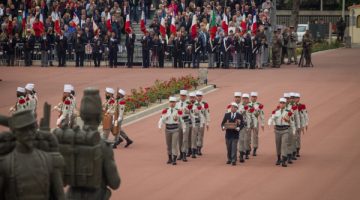